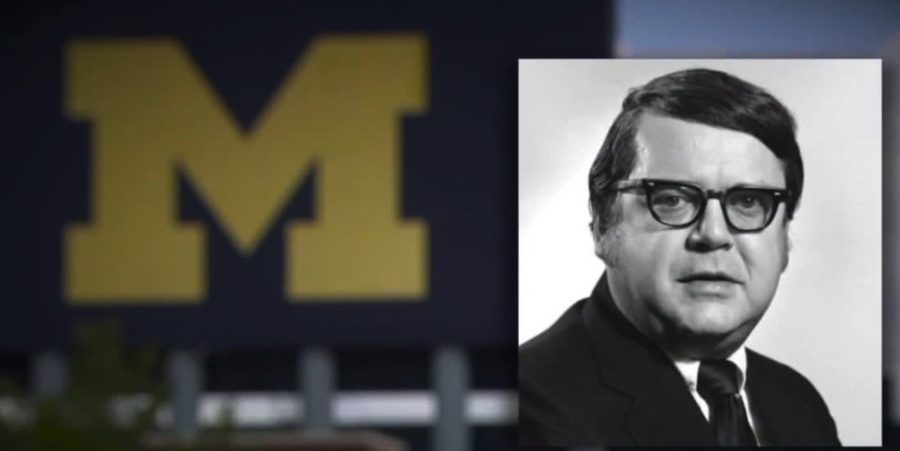 There are many things in both work and school environments that go unnoticed or unacknowledged. These can be incidents such as bullying, unfair treatment, sexual assault, and much more. There are many times when these situations are swept under the rug or forgotten about. However, the University of Michigan is working to make a change. On January 22, the university announced that it would be paying $490 million to more than one thousand people who had accused Robert Anderson, a former doctor at the college, of sexual assault and abuse. Anderson was a physician who had worked at the University of Michigan for 37 years, from 1968-2003. There were many individuals who spoke up about his misconduct and abuse during his time of employment, though actions to persecute him were not taken until recently. Anderson passed away in 2008, without ever facing any repercussions for what he had done. Because Anderson was never charged, the university decided to take responsibility for his actions and provide a settlement of $460 million for the approximate 1,050 people who have been affected. The university has set aside an additional $30 million to those who come forward before July 31, 2023. The University of Michigan hopes that this gesture will help start the healing process.

This case is one of the largest sexual assault cases that has been brought forward against a university. It is beat out by an incident at the University of Southern California involving a former gynecologist who was accused of sexual misconduct. The university compensated the victims more than $1.1 billion in this settlement. In recent years, numerous adults in positions of power at universities and that are trusted by students have been found guilty on multiple accounts of sexual abuse. In some cases, these individuals are sentenced to time in jail, and the universities provide settlement to the survivors. Unfortunately, this does not always happen. It is important to speak up about sexual abuse. If you are affected by sexual assault or abuse, and you feel as though you do not have a trusted adult or friend to talk to, there are resources such as the sexual abuse hotline, the sexual assault hotline, or the Center of Prevention of Abuse in Peoria, Il. It is never too late to come forward.