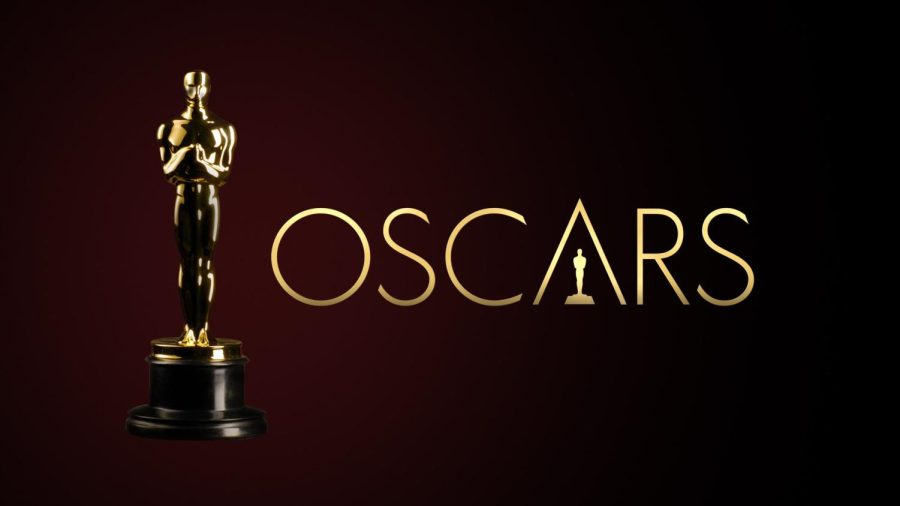 It is almost time for the 94th academy awards to honor films and people behind those films to be recognized for their hard work in 2021. Lots of talented people made many good films this past year and here are some of the films and people nominated for awards ranging from best animated film to leading actor and actress. Here are some of my opinions on who I hope will receive an Oscar on March 27, 2022.

Actor in a leading role:

JAVIER BARDEM: Being the Ricardos

BENEDICT CUMBERBATCH: The Power of the Dog

DENZEL WASHINGTON: The Tragedy of Macbeth

While this is a little hard for me to choose, I will have to say I very much hope Andrew Garfield gets to take home the Oscar thanks to his movie tick, tick…BOOM!’. If you have not watched that movie, I absolutely recommend it. The movie is on Netflix, and I promise you will not regret it.

Actress in a supporting role:

KIRSTEN DUNST: The Power of the Dog

My hope is Ariana Debose will take home the Oscar. I am a sucker for musicals and West Side Story is one, I find very likeable, her performance was 10/10 and I believe she deserves this award. Also, if you are looking for musicals to binge-watch maybe “West Side Story” may be just for you.

I think if you read my last article, you may know who I want to win this nomination but in case you haven’t, it is indeed, Encanto! Encanto is one of my favorite animated movies from the musical aspect to the characters in the story and I believe this movie should win all the nominations it gets.

THE POWER OF THE DOG: Jonny Greenwood

I mean come on, ‘We don’t talk about Bruno” is constantly playing on a loop in my head! But I will say that ‘Dos oruguitas’ is very tied with the latter (which also has it very own nomination)!

THE POWER OF THE DOG: Written by Jane Campion

While I have chosen a couple of films before “Dune” one of the things I really loved about this movie was how good it was adapted from a book to the big screen. Dune is a very complex story that had incredible worldbuilding and I am very happy to see how it was portrayed in the movie.

Last but not least….

I do believe make up and hairstyling are just that cherry on top for the film industry so I could not leave them out of this article! My pick for this nomination is most definitely “Cruella” because let’s be honest, everything about Cruella was literally iconic. The makeup, the outfits and the hair were just amazing.

So, those are my picks from just a couple nominations for the 94th academy awards this year!